It’s easy to fall into the ‘diet culture’ trap as we have to constantly remind ourselves to enjoy everything in moderation. As we know though, life gets in the way and we can consume too much coffee, alcohol, processed foods or whatever it may be and we feel… blah.

That’s exactly where I was when I decided I needed to kickstart my health journey because a long, cold winter had just finished and a trip to Spain was fast approaching so I thought, why not try a juice cleanse?

Having someone take over and do the thinking so I didn’t have to meal prep, count calories, do the dishes or worry about hitting my macros and micros seemed appealing but was I mentally strong enough to forgo food for five days?

It felt like a good opportunity to be able to prove to myself that I was mentally stronger than I thought and that’s key when going into a detox – being at the point where you’re ready to make a change.

The Plenish Level 2 Intermediate 5-day Juice Cleanse seemed like the perfect fit for me but there is a range of different options available from an Immunity Cleanse to cleanses that are one, two or even seven days long.

And these aren’t the sugar-filled juices you’d find in the supermarket. These recipes have been created and refined under the guidance of a team of nutritionists and the ingredients are 100% organic, nutrient-rich, vegetable-based and cold-pressed so you know the goodness is locked in.

When my package arrived in two massive cardboard boxes I was surprised to see how many juices were included in my cleanse – 42 in total so you need to ensure you have space in your fridge to store them.

What I love about Plenish is they include a glass straw and cleaner, the most delicious detox loose leaf tea and easy-to-follow instructions that you can find by scanning a QR code to reduce plastic waste.

All the bottles are also recyclable so you don’t have to worry about properly disposing of them. Plenish has recently undergone a brand refresh so the labelling on the bottles was easy to follow and marked with 1 – 6 so you knew which order to drink them in.

Okay, I’ll admit, I was meant to start on Saturday but my nerves got the best of me so it wasn’t until Sunday that I started and that was only because I had dinner on Thursday night (day five) booked in. Having a nice meal at the end to celebrate was definitely what got me through those more testing times.

The night before, I had a lovely carb-fuelled pasta dish with friends so I woke up feeling full and was excited for my first day to try the different flavours which range from the 8am Lift juice, filled with vegetables, pear, cucumber and zesty lime juice to an indulgent 8pm Savour juice made with cashew milk, cacao and maca, dates, cinnamon and Himalayan salt.

That day, I did around 17,000 steps and felt sufficiently nourished throughout. In fact, I was surprised by how much liquid there was to consume and was finding it hard to keep up at one point but luckily, as they’re juices, they’re perfect for on the go and I carried my 2pm juice with me on my walk to Selfridges.

During the day, from 8pm to 4pm, you’re drinking 500ml juice every two hours so that fills the void of wanting to eat solid food. That night, I went to sleep a little hungry but I could feel my body starting to adjust and sleep came easily.

On Monday, I woke up naturally feeling refreshed, energetic and I wasn’t hungry by the time I opened my 8am juice to start the day. Today, I was in the office so I was a little nervous about being around temptation but luckily, it was a busy day so I knew I wouldn’t be counting down the minutes.

The only hard part was, during a presentation, my manager bought Krispy Kreme doughnuts and I had to stop myself from having one but this would have been a temptation with or without the juice cleanse! I had also woken up and found that I had lost 3cm off my waist (71cm-68 cm) which was enough motivation to keep going.

Having the juice in the office sparked a lot of interest from my colleagues who were interested to see the results once I had finished. By the time I got home, I was looking forward to my 8pm juice (more like a chocolate milkshake) which is the yummiest but most caloric dense and, therefore, filling, meaning I went to bed feeling full enough to sleep.

The third day was definitely the hardest for me and by now, I was really starting to feel the caffeine withdrawals but I kept reminding myself that I was almost halfway through. During this day, all my sensations of food were heightened – the foods that are normally not that appetising, such as a banana or apple, were looking more and more appealing as the hours passed by. At one stage, I noticed an empty chip packet rolling through central London and caught myself daydreaming about chips but still, I was in good spirits and proud that I had made it this far.

I was also struggling to consume my recommended daily intake of water because there was simply so much liquid to consume throughout the day. I combatted this by drinking more lemon and green tea, which helped.

However, once 2:30pm hit, I caved and ate two carrots (I mean I was drinking them anyway) and I found that was all I needed. My appetite was getting smaller and I knew my hunger would be easier to control come day five.

On the instructions, it recognises that doing a juice cleanse can be challenging for some so it suggests eating cucumbers or light foods if you feel like you need to have solids in order to get the most out of the detox. Prior to the cleanse, I did a massive fridge clean-out as I didn’t want any temptation in the house so carrots were one of the few options available.

I also suggest avoiding going into supermarkets or being around food by planning your walks while your roommate or partner cooks their food (if you can enlist a friend to do a juice cleanse with you for moral support, this will definitely be a lifeline!).

On Tuesday, I was feeling energetic in the morning but as the day went on, it was becoming harder and harder to concentrate but it was still manageable. Around my waist, I had lost another 2cm but what I didn’t expect was that my skin was getting worse and assumed this must have been the toxins coming out. I hoped that tomorrow would be easier.

A lot of juice-cleanse advocates had told me that the last half of the detox would be the easiest and I’m pleased to say this is true. My hunger signals were coming less frequently making it easier to get through the day.

Wednesday was an office day and again, I woke up naturally before my alarm feeling much more refreshed than the day before. My reliance on caffeine was reducing and it felt good.

The end was in sight and knowing this made the day feel more manageable. The whole time I had been journalising, doing yoga and going on long walks which is what helped keep me in check throughout. Listening to your body is key and I never overexerted myself and still managed to hit the magic 10,000 steps a day. Never once did I feel like my body was malnourished.

The only downside was that it was one of my colleague’s last day in the office and she had arranged a dinner at a nearby Indian restaurant which I clearly couldn’t go to, the temptation would have just been too much. When doing a juice cleanse, you really have to get your timing right and dedicate a whole week to your health. Having events or unsupportive friends around will derail your experience.

Surprisingly, when I woke up on Day five, I didn’t want the juice cleanse to end. While I was very much looking forward to dinner that evening, I felt good that I had been able to take control of my health for the past few days and make myself a priority.

Despite the physical gains (or losses) of losing 5cm off my waist and having clear skin, it was the mental gains that uplifted me the most. I had mental clarity and energy but above all, I was able to prove to myself that I can do anything I put my mind to. In the long term, I don’t think juice cleanses are sustainable but they’re great if you’re in a rut and need to kick start your health journey.

Knowing that you’ve paid for the cleanse and that you’ve completed days one, two or whatever the number may be, makes you want to keep going and see it through.

The dinner was Italian so it wasn’t the smartest first choice for a meal because it made me feel tired, heavy and lethargic. It would have also been extremely challenging if I didn’t eat that night and think I would have had to have some solids prior to going to sleep.

Perhaps a five day juice cleanse was a little ambitious for a first-timer. Having a meal to look forward to helps with the journey, just make sure you book somewhere with healthy and light food options.

There was a lot of drinking and food consumed during the first meal post-cleanse so when I woke up the next morning, I missed that feeling of mental clarity, lightness and feeling of accomplishment I had during the juice cleanse.

It reminded me of why I started in the first place and while these were two extremes – not eating any solids to a full-blown Italian meal – finding somewhere in the middle would be the perfect balance.

Of course, the flat stomach doesn’t last but it does show you you can say no to the doughnut or the glass of gin and tonic without a second thought and feel good about it.

I felt inspired, proud and in a good place mentally and physically after the cleanse. It felt like the toxins were being cleared from the inside out and I could see myself doing a juice cleanse again either before a holiday or during a quiet time of the year.

A great meet-in-the-middle option would be the 5:2 juice cleanse which is where you eat normally for five days of the week and for the other two, you can choose six Plenish juices at either 600 or 800 calories.

A juice cleanse certainly isn’t for everyone but for me, a healthy 26-year-old, it was just what I needed to kick start my healthy journey and prove to myself that it really is mind over matter.

For more information about Plenish, the juice cleanses, packages and plant-based milks, head to their website. 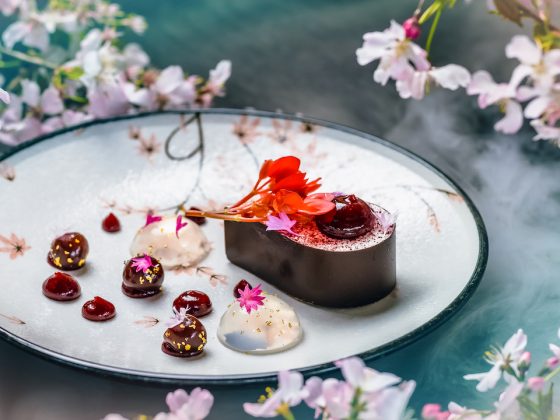 The Magic of the Blossom Dragon Menu at The Ivy Asia, Chelsea 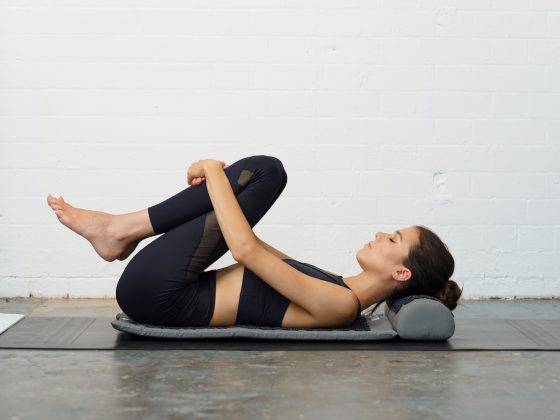 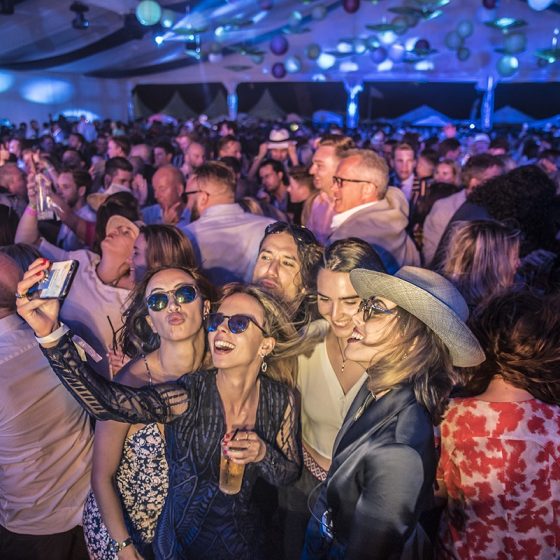 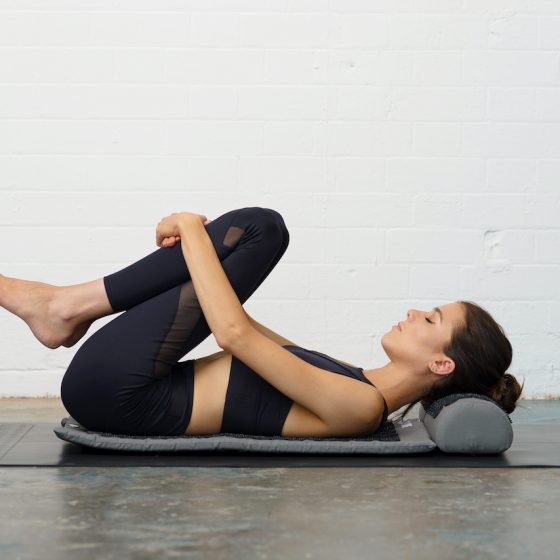 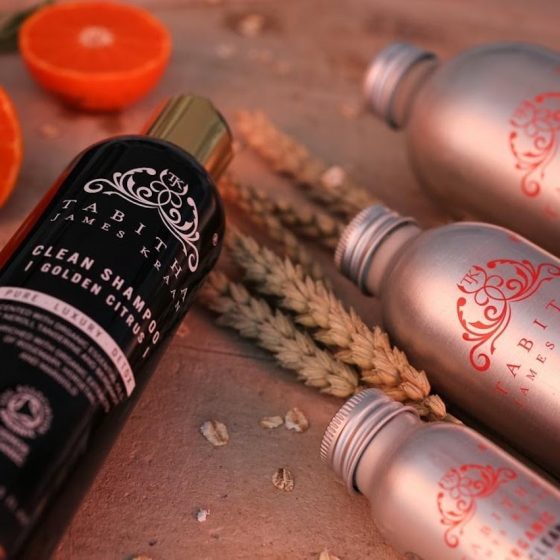 Get Summer Ready with These Beauty Products 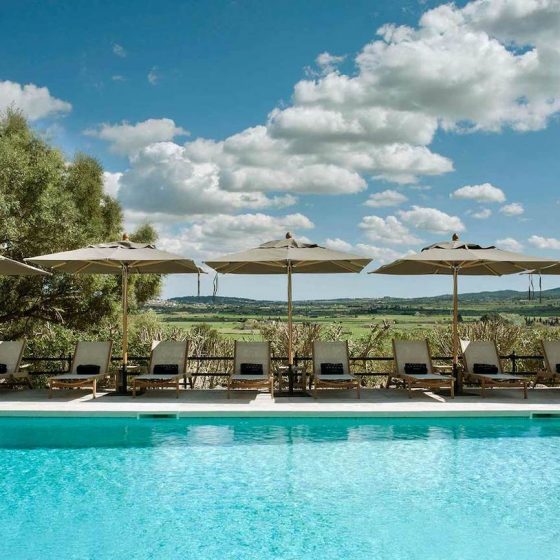 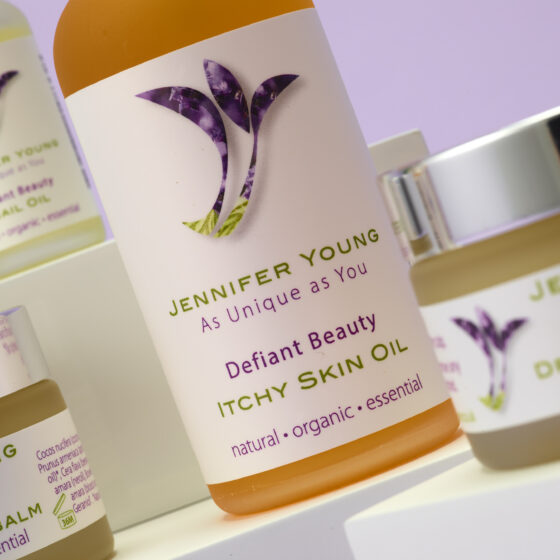 Gifts to Buy a Friend Who’s Going Through Cancer Treatment 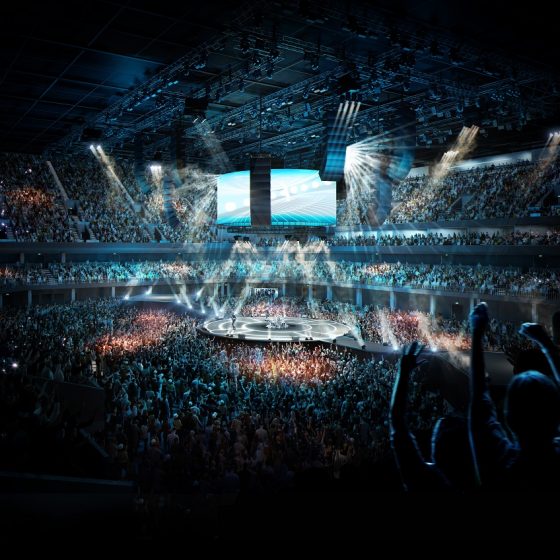 Co-op Live Suites – For the Ultimate VIP Experience in Manchester 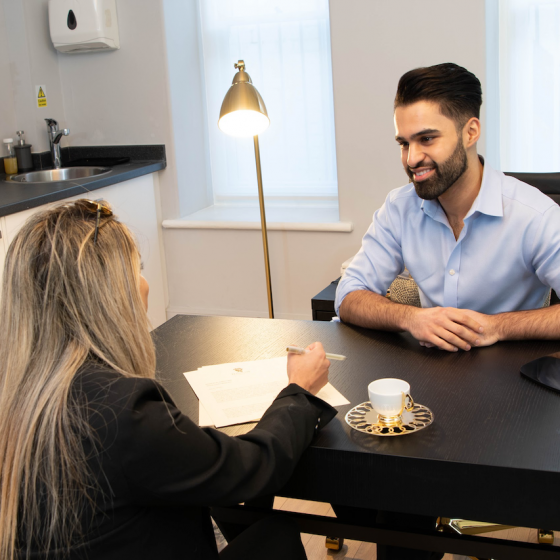 Looking Fab at 40 Thanks to Profhilo at Hannah London 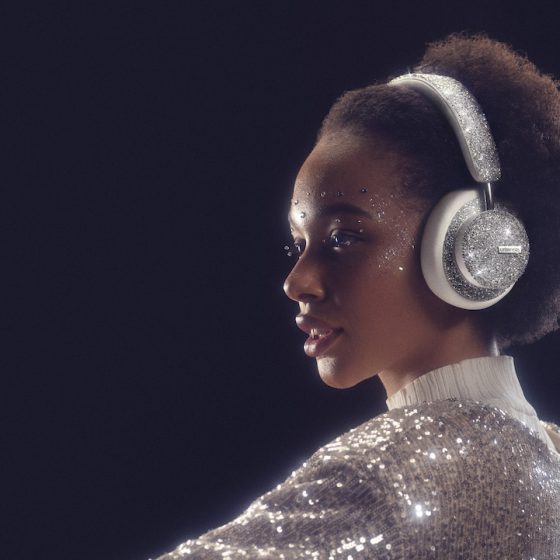 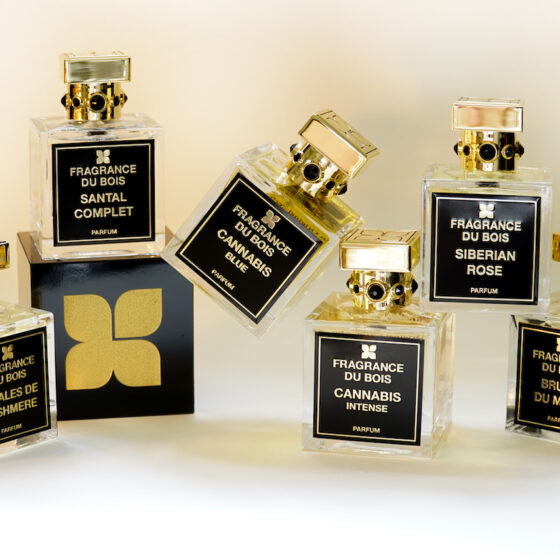