Having originally booked an appointment for a series of rosacea treatments in March, I was delighted when Dr David Jack’s clinic, on Harley Street invited me in to try the Lumecca IPL treatment when they re-opened in July.

Rosacea is a skin condition that many suffer with.  It causes flare ups, bumps, redness and visible blood vessels and can’t be cured.  But it can be successfully treated with Lumecca IPL which uses Intended Pulse Light Therapy to rejuvenate the skin tone, while reducing and removing veins that are visible, and pigmentation issues.

Having suffered from rosacea for many years with redness around the nose and cheeks, I increasingly wanted to seek solutions to combat this – especially as I approached my 40th birthday!  What I really wanted was to be able to stop having to apply makeup every day to the area and feel more confident about my skin!

With the clinic back open after the pandemic, any mild worries about hygiene were instantly dispelled on arrival, with the friendly reception having regulation screens and hand sanitiser stations in the waiting room.

I was warmly greeted by therapist Izabella who talked through exactly what the Lumecca IPL treatment involved and how the InMode machine worked.  Really helpful advice was given about skin-care routines and how best to look after the skin after the treatment.

To start the session, a jelly was applied to the whole face and then the laser began, feeling like a quick ‘zap’ on the skin.  Izabella was fast and took rests when needed – it’s advisable to really focus on your breathing, to help manage the snap of pain when the laser hits. (in through the nose, out through the mouth!)

The first session was over in less than 45 minutes, leaving a tingling feeling under the skin which quickly faded away after about 10 minutes.  A rich calming cream was applied and the skin felt much fresher.  After three days the mild redness subsided and the skin felt really soft.  The rosacea has slightly reduced, but it does take a minimum of three sessions as a minimum and up to six to properly treat it. I was advised that three would be probably be enough to reduce the redness.

With an update again when the treatment is complete, I’m really happy with the results so far.  If you’re also suffering from rosacea and think now is the time to get on top of it, book in at the Dr David Jack clinic here. 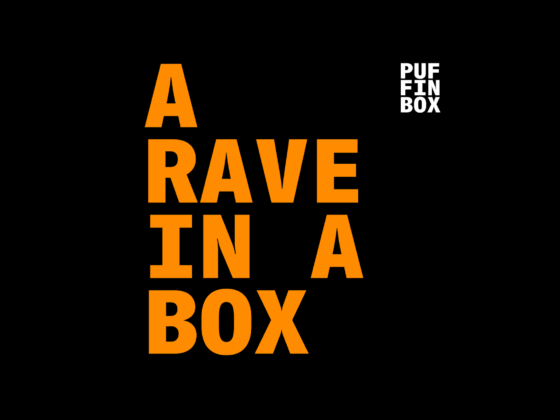 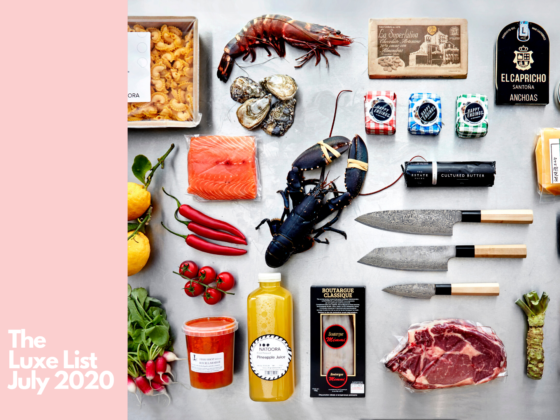 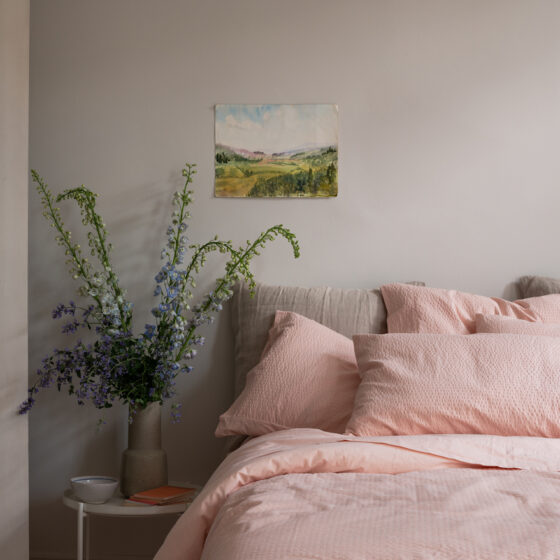 The Best Luxury Homewares to Cheer You Up This Winter 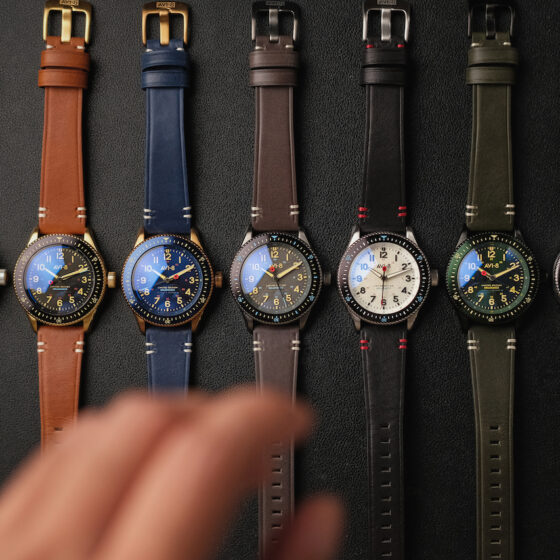 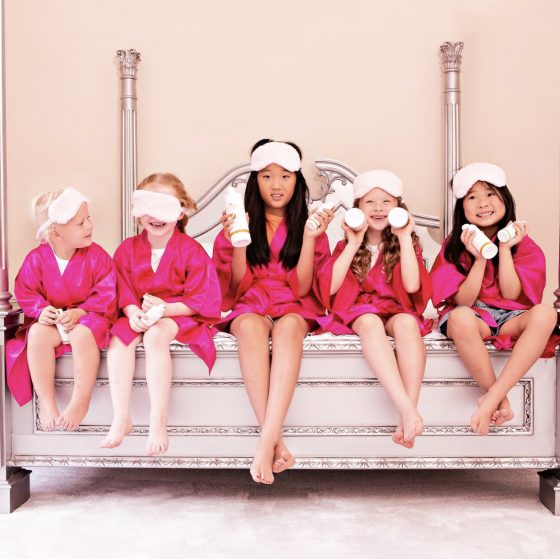 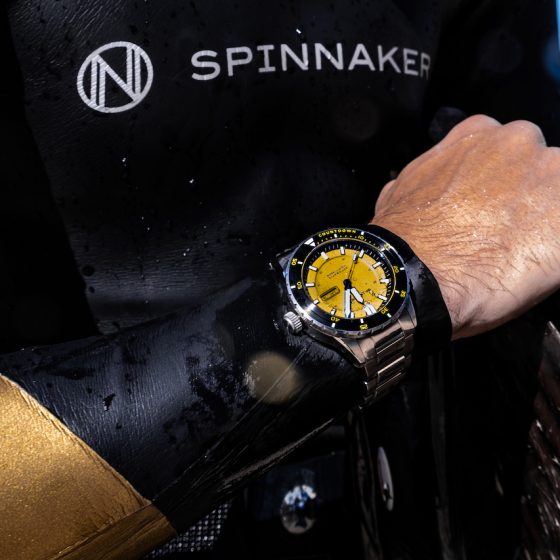 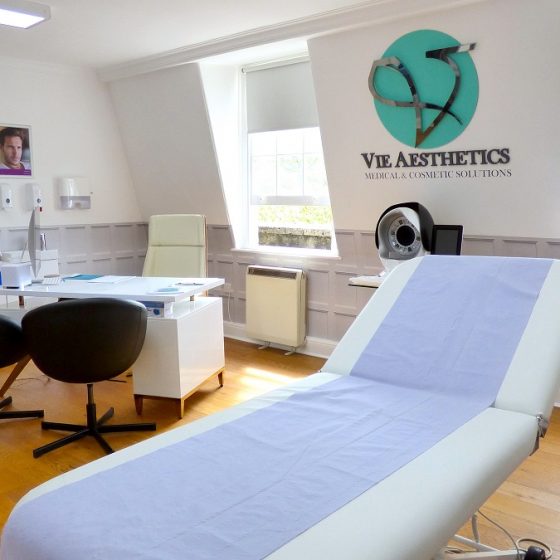 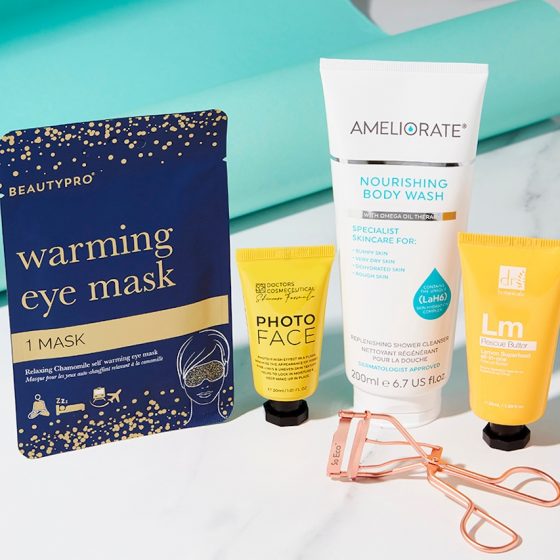 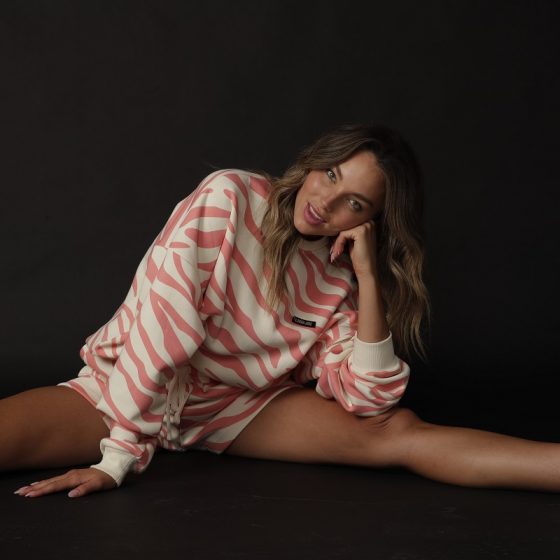 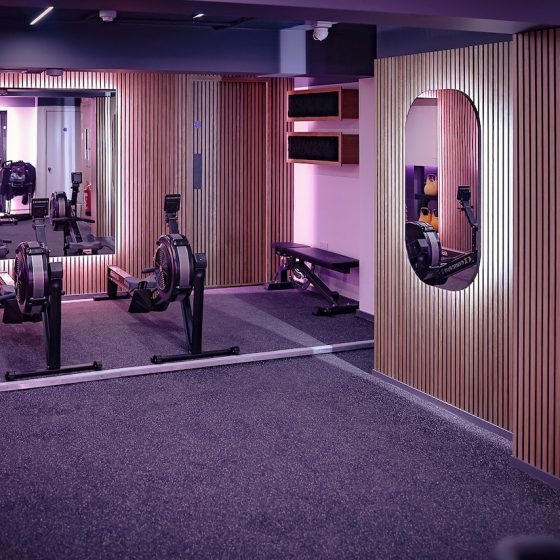 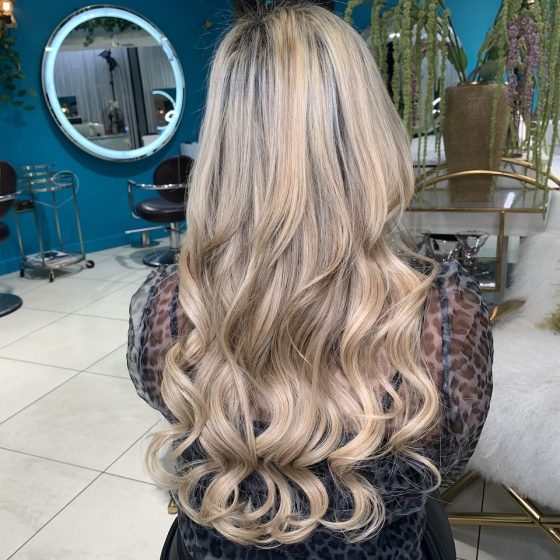