Berkeley Square in London’s swanky Mayfair is renowned for some of the best fine dining in the capital. From Asian-inspired concepts such as Sexy Fish and Novikov to Italy’s finest such as Bocconcino, diners are spoiled for choice. But there’s a new kid on the block offering a Middle Eastern-inspired experience that’s bold, fresh and exciting, and ready to challenge the well-established eateries.

Lusin is renowned in Saudi Arabia, where it first originated in 2011, notably hosting royals and government officials such as HRH Prince Abdulaziz bin Salman Al Saud.

Executive Chef Chris Zachwieja hopes the new London outpost will attract the same high-calibre crowd: “We will definitely cater to the famous if we can – within the season there’s going to be people coming from Riyadh [in Saudi Arabia].”

“We are also aiming to have Kim Kardashian as she’s Armenian after all or Andre Agassi as he is as well, so we’ve got a good mix.”

Lusin fuses together culture and tradition with an Armenian Lebanese menu that was created by cookbook author Madam Anahid Doniguian who wrote ‘Yepelou Arveste’ and two Michelin-star chef Marcel Raven.

The Famous Cherry Kebab is anything but your curb-side kebab made from spiced meat skewers, perfectly charcoaled and then covered with the signature homemade cherry sauce.

Sour Cherries are sourced from Armenia after the picking season (June-July) and cooked adding sweetness to elaborate a distinctive mixture of sweet, sour and salty flavours. Not to mention, giving it a beautiful crimson glaze that is garnished with pine nuts and fresh herbs!

Chef Zachuuieja says: “We’ve also got a section of the typical Armenian dishes like Gapama which is stuffed pumpkin and Manti which is a typical pasta open ravioli style.”

“We’ve got two different Manti’s one with lobster and the other traditional meat Manti which is a mix of veal and lamb.”

“It’s using ingredients and spices directly from Armenia and bringing that to the table in London.”

The starters were equally foreign and flavoursome and we can personally recommend the Cheese Borak, a fried spring roll stuffed with Akawi cheese and the Eggplant Rolls stuffed with walnuts, whipped cheese and topped with Pomegranate seeds – YUM!

Drinks-wise there is a range of Armenian wines to choose from as well as expertly crafted cocktails by the Rosewood Hotel’s beverage and bar consultant, Giancarlo Mancino.

The Sakura Champagne Cocktail is refreshing on the palate with its floral, delicate and sparkling notes, giving a nice twist on the traditional drop.

The high-end venue is located on Hay Hill Street in between Dover and Berkeley Streets and is split across two floors with beautiful curved windows making the space feel bright and inviting.

Designed by Riyadh-based architect and interior designer Marram Sediq the walls feature Tuff Stone originally sourced from the Armenian Mountains adding to the authenticity of the venue.

And bold it will have to be to compete in such a saturated market but from first impressions, Lusin is already on its way to becoming a jewel in the Mayfair crown.

“We are going to try and compete with the best, the most popular, like Sexy Fish next door, like Charlie’s up there – we’re trying to deliver the best quality Armenian food all around.”

Lusin officially opened to the public on Monday, and you can check it out for lunch and dinner seven days a week. 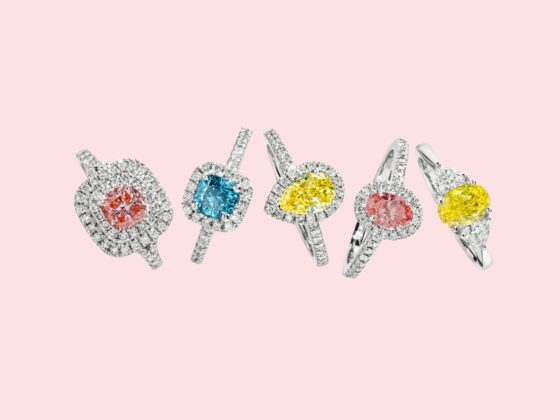 Christmas Gift Guide – Gifts for Her 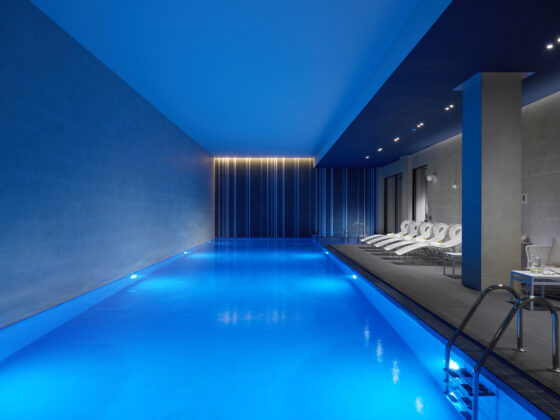 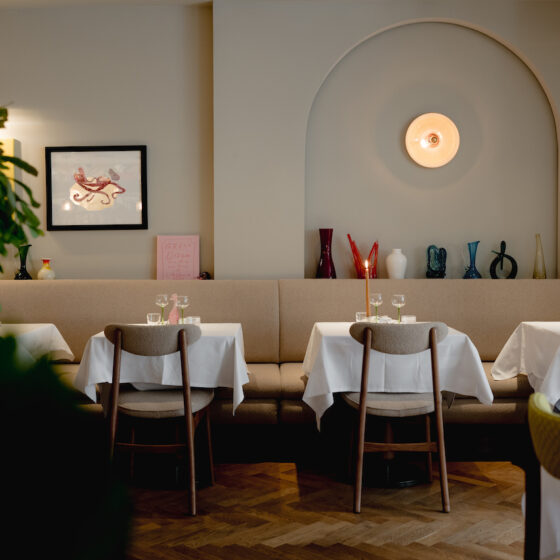 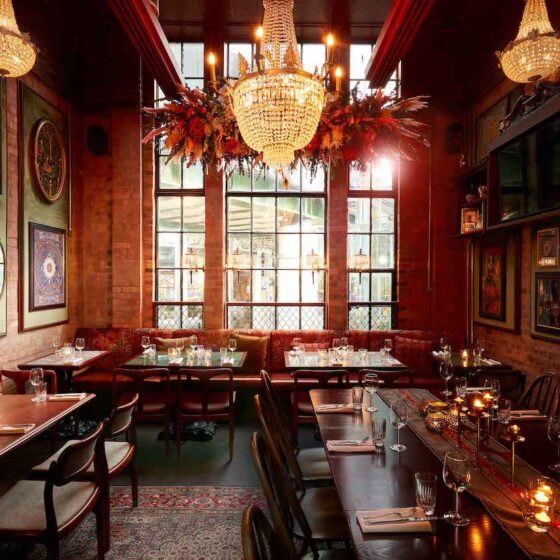 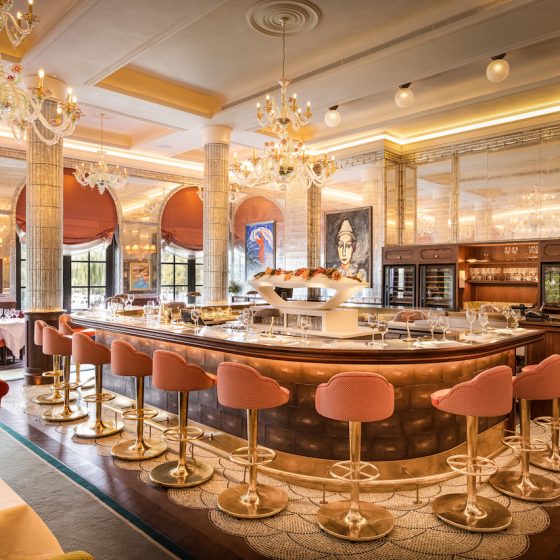 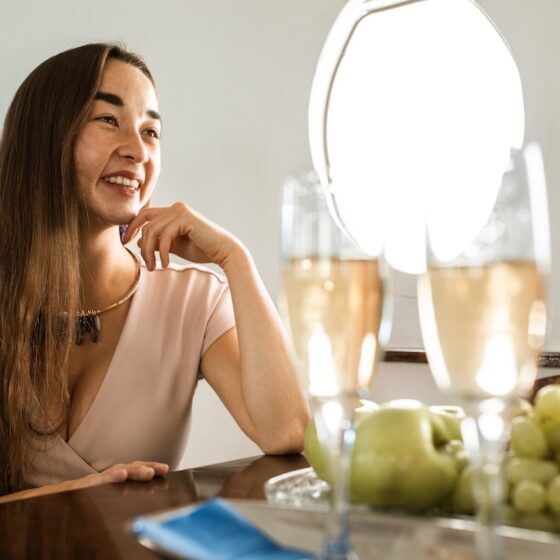 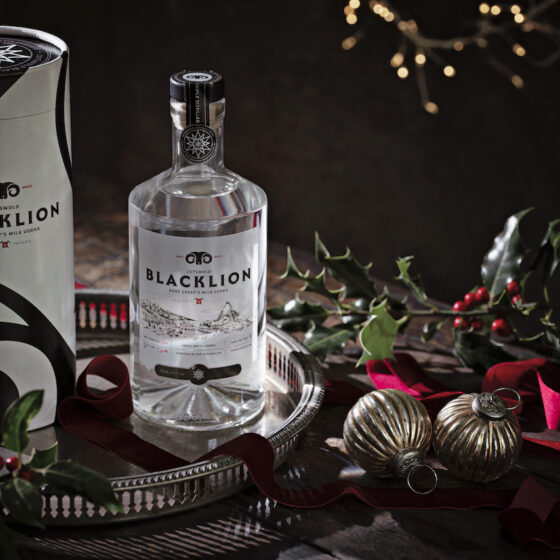 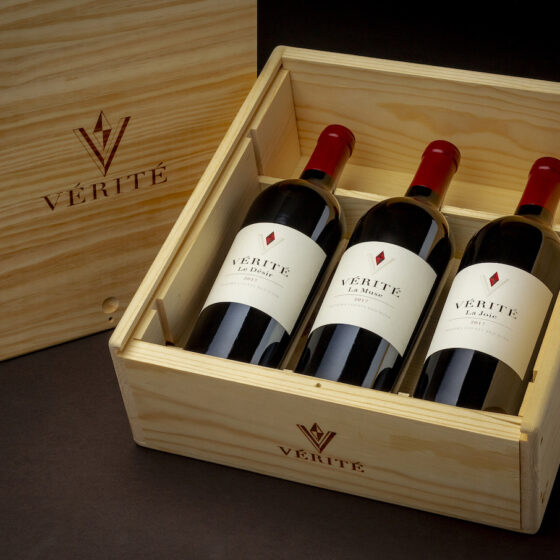 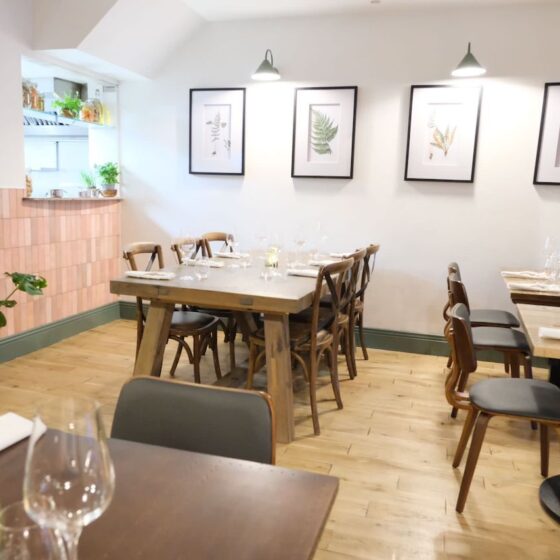 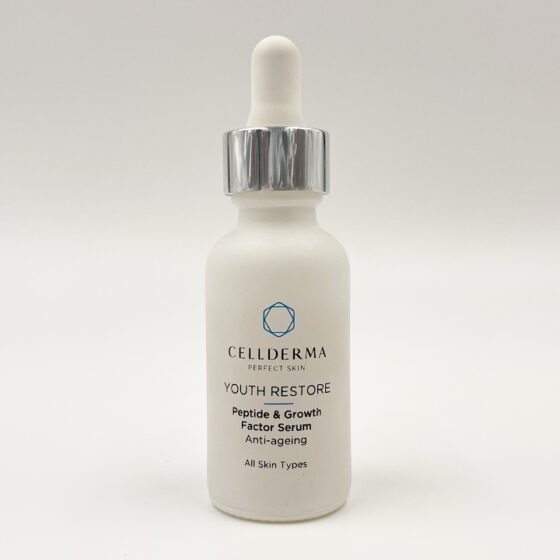 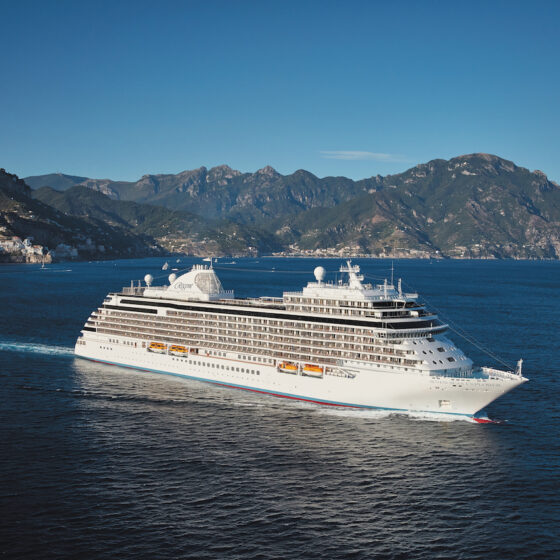