Kensington High Street is an interesting place when it comes to dining out with Michelin-star pedigree and fast-food chains, all mixed into one.

But the newest arrival on the block, Pascor, offers something completely different with its Middle Eastern-inspired sharing plates, cocktails and wine by the glass, at an affordable price.

It’s the latest project by ex-Palomar Chef (one of Soho’s best Middle Eastern restaurants), Tomer Amedi, who has brought his modern interpretation of Levantine flavours but with a dynamic, London-influenced twist.

“We [Pascor Founder, Tati Rurenko] decided to team up and give Kensington a place you can hang out in. Not just come in, but where you have a second home, where you come for a glass of wine or an aperitif after a walk or dinner with your family but where you feel loose,” he says.

The restaurant is split over two levels with a ground-floor outdoor alfresco area, an upstairs bar and a combination of intimate booths and long sharing tables inside. It’s an informal environment that’s bathed in natural light thanks to arched windows but the main feature is the open charcoal grill that gives smokey flavours and seared textures to every dish.

The menu is easy-to-follow and is split into three sections: the sea, the land and the garden. It’s designed to be shared and enjoyed by everyone with dishes (we can personally recommend) such as Samneh Butter Scallops with charred leek cream, merguez gremolata and lemon balm. As well as the Burnt Aubergine with black tahini, pine nuts, pickled tomatoes and mint.

“It’s a nice triangle between fire, charcoal, Levantine and local produce that defines the food and a little bit of whimsicalness,” adds Amedi with a smile.

It’s a fresh concept for Kensington and the freshness continues through to the ingredients, with most of the protein and vegetables sourced locally in the UK. There was a lot of nodding between myself and my dinner partner as we tried each dish, surprised at how affordable it was for the quality, with plates ranging from £3.80-£16.80.

“Some staples are going to stay throughout the year like the Samneh Challah bread or the Moroccan Spiced Olives… It’s going to change with what fish and vegetables are in season but the idea is to keep the structure [of the menu] similar and change the ingredients according to the season,” he said.

The exotic wine list is also hand-picked by Amedi, designed for the diner to explore and educate themselves with every region and grape listed on the menu. As with the food, the wine is also reasonably priced with wine by the glass under £10, and by the bottle, under £50.

“I basically tried a lot of wines from different regions but I tried to compare regions where the climate was similar to a Levantine climate, or [the] altitude, or [the] variety of the soil.

Also to include wines from Levantine like Har’el Syrah from Israel,” he says.

Not to mention, the unique selection of cocktails including the Avi Bitter Lemon, named after an Israeli celebrity known for his ‘sour’ expression, with Ouzo Palomari grapes, mint, Bitter lemon Fever-Tree and grape syrup. And indulgent desserts for those who want to satisfy their sweet tooth.

But Amedi’s influence doesn’t stop at the kitchen – the music-lover has also curated the soundtrack and logo proving a “holistic” experience for diners. It’s the latest project from the Jerusalem-born chef who is also set to launch Jane at the La Fonda hotel in Marbella, Spain.

“I feel like it’s my life mission to create places for people to enjoy and feel loved and hugged,” he ended the interview with.
Pascor is now open for dinner 7 days a week with plans to extend opening hours in the coming months. If you’re interested in finding out more, you can check out their website. 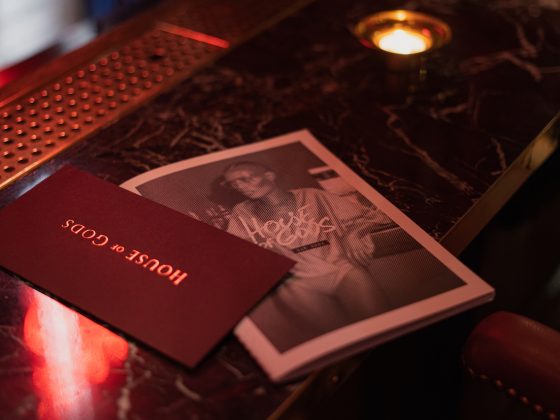 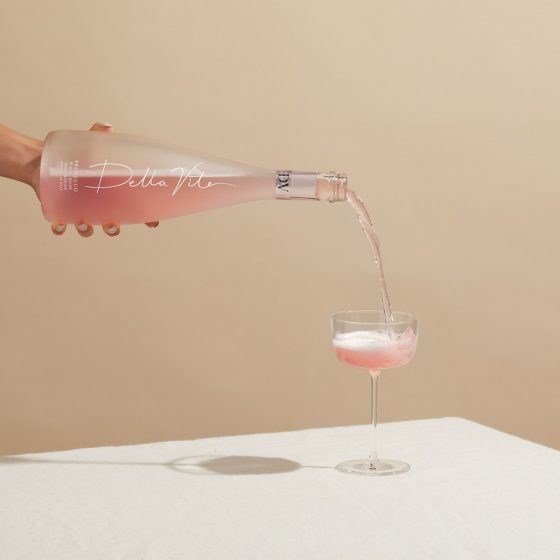 Try These Gorgeous Wines For Summer! 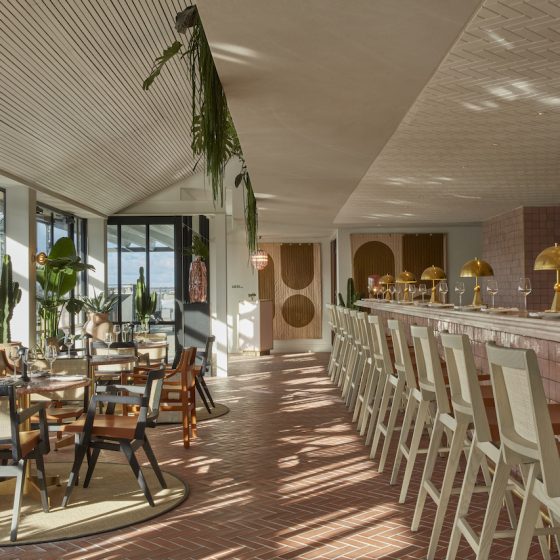 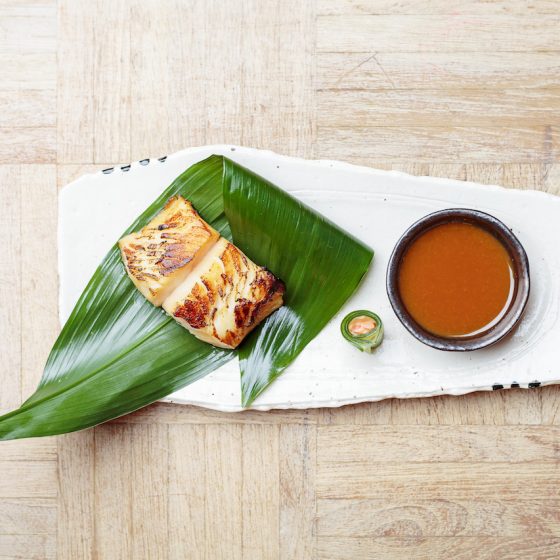 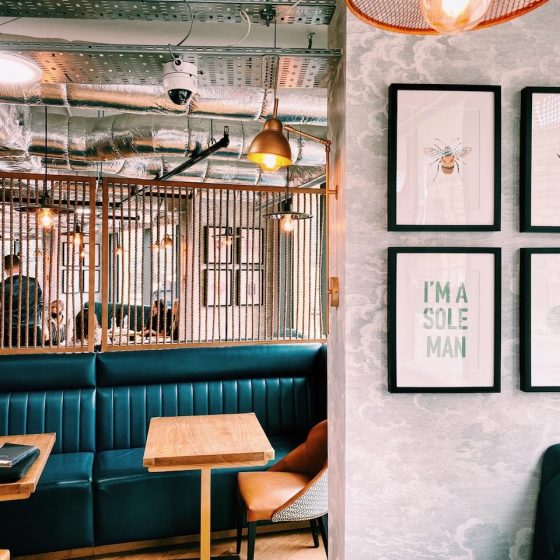 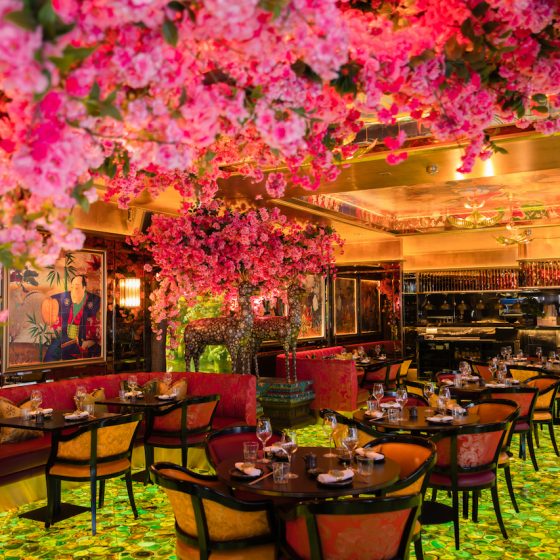 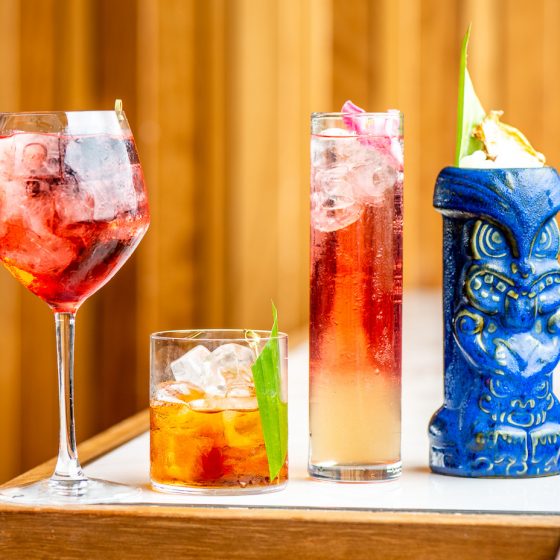 New Summer Menu at The Rooftop at The Trafalgar St. James Hotel 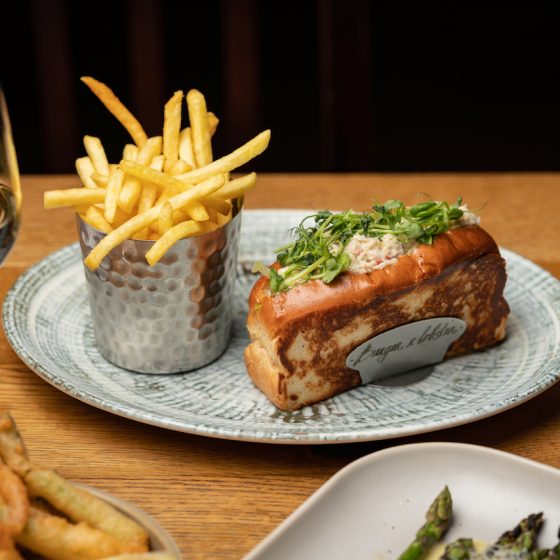 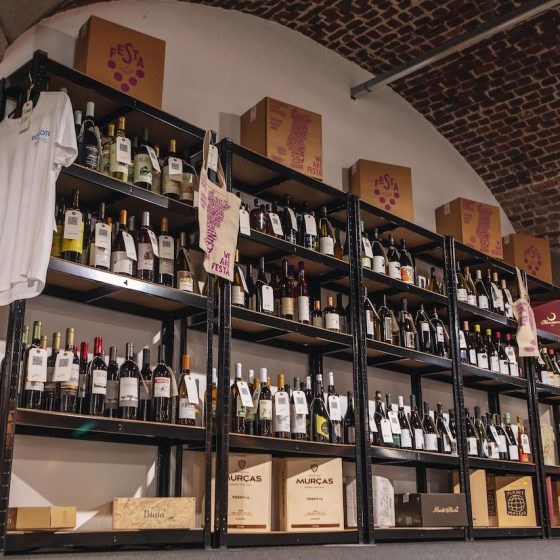 A Celebration of Portuguese Wine, Gastronomy, Music and Art at FESTA 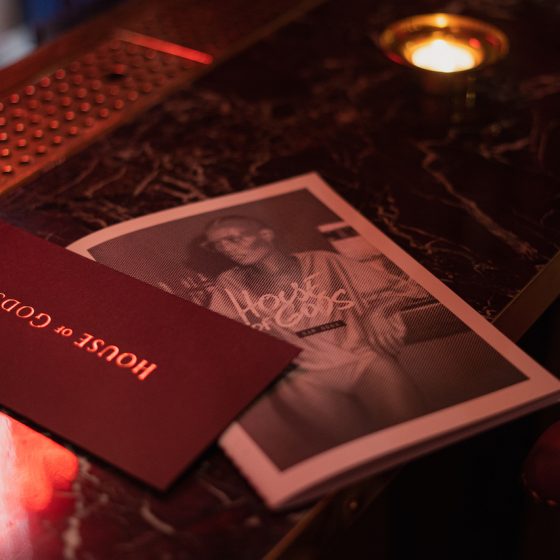